French brand Lacoste teamed up with IUCN’s SOS (Save Our Species), a nature conservation charity, for a limited-edition collection of polo t-shirts.

The new tees have logos of endangered animal species that replaced the green crocodile and have been launched on the runway during the brand’s show at Paris Fashion Week 2018. The species are: the saola, the Sumatran tiger, the Anegada ground iguana, the vaquita, the California condor, the Burmese roofed turtle, the Javan rhino, the Cao-vit gibbon, the kakapo, and the northern sportive lemur. 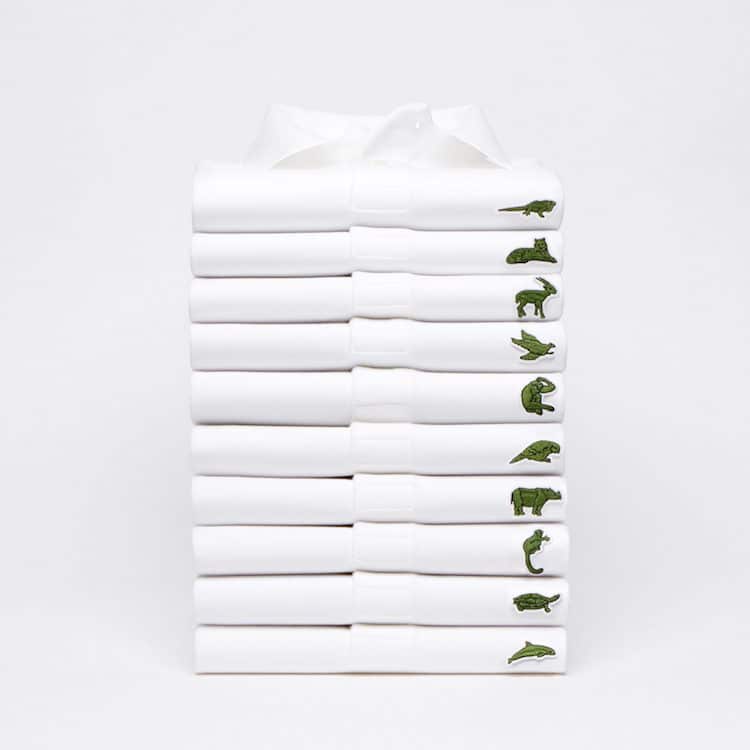 “For the endangered species of this world, the crocodile abandons its ancestral place,” said Lacoste, that had previously never changed their green crocodile since its debut 85 years ago. The internationally recognized logo was designed as an homage to the brand’s founder René Lacoste, that was dubbed “The Crocodile” due to how he dealt with his opponents on the tennis court. The limited edition logos were produced using the same green coloring and embroidery style as the crocodile.

Each of the ten designs was produced in limited numbers, corresponding to the remaining population size of every species in the wild. For instance, just 350 polos were produced featuring the Sumatran Tiger, whose main threats are poaching and deforestation. The smallest batch—at only thirty pieces—features the California porpoise, who due to overfishing is one of the most threatened mammal species ever. Other species include the northern weasel maki, the Java rhino, the eastern black crested gibbon, the Burmese turtle, the California condor, the saola, the Anegada iguana, and the kakapo. 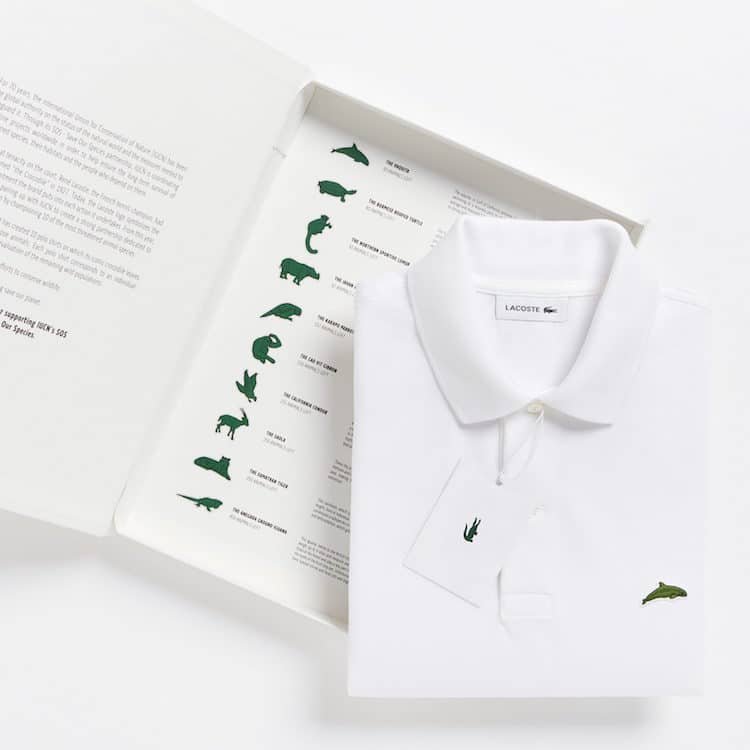 Each Save Our Species polo was retailed at $185, and the total collection of 1,775 is already sold out, with the profits of each sale donated to the IUCN conservation. Nevertheless, if you would still like to contribute to the worthy cause, you can still donate via the Save Our Species website. 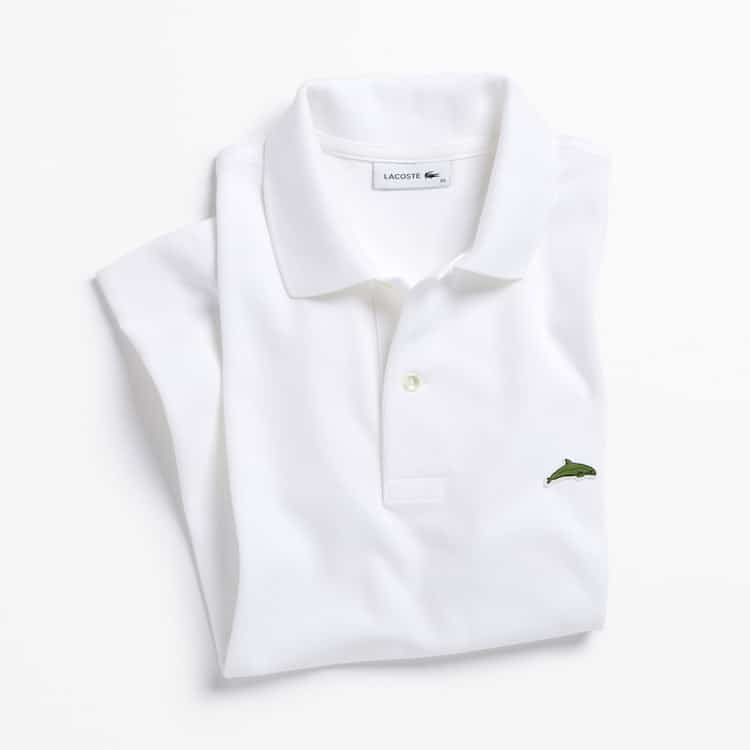 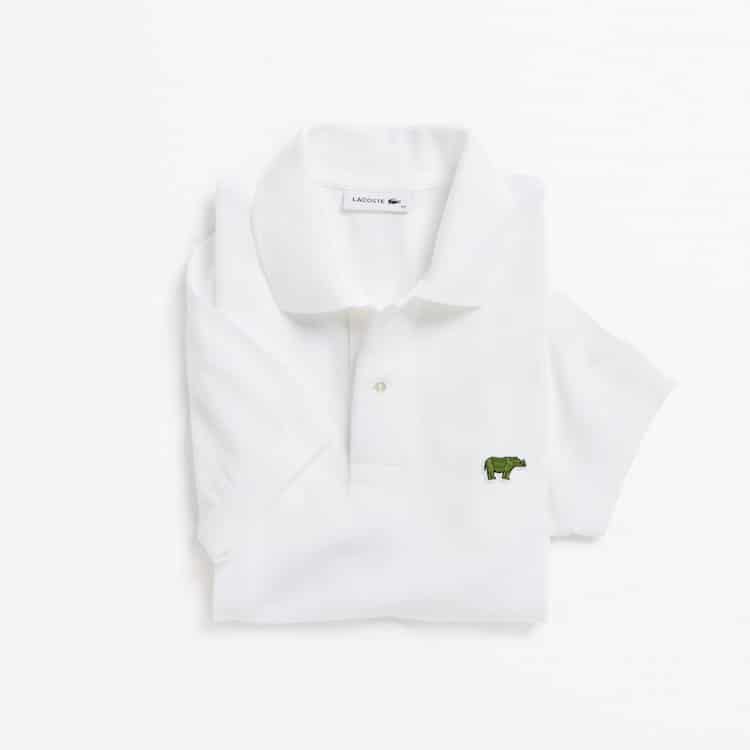 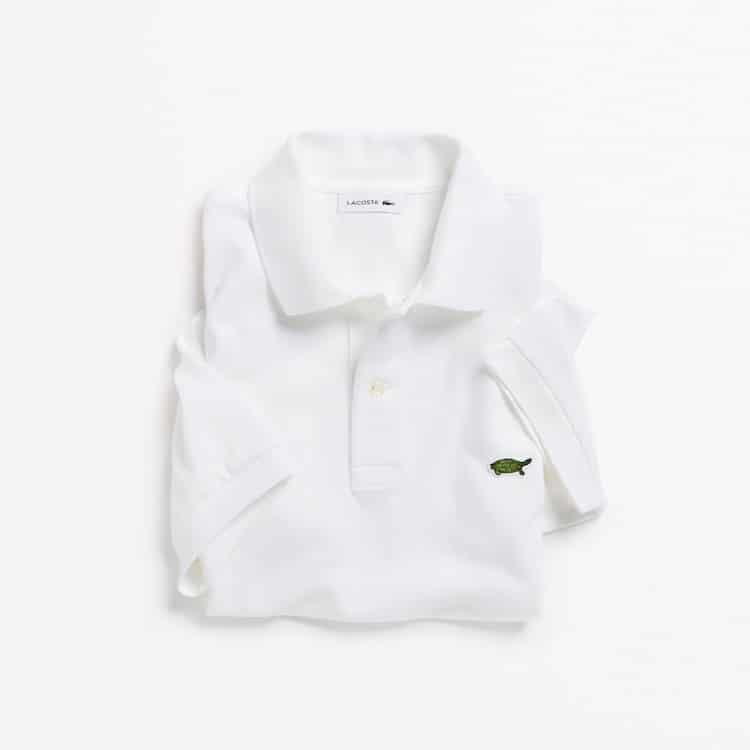 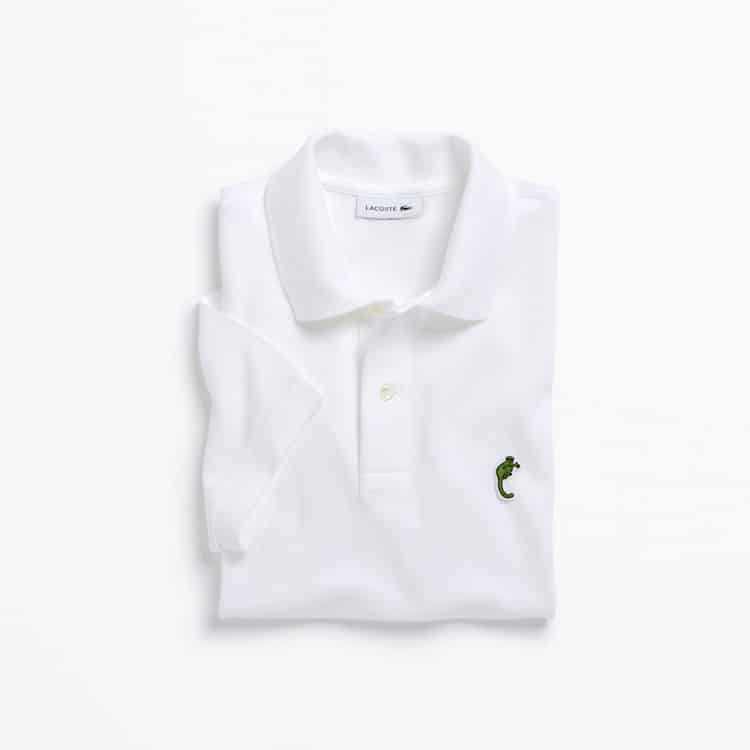 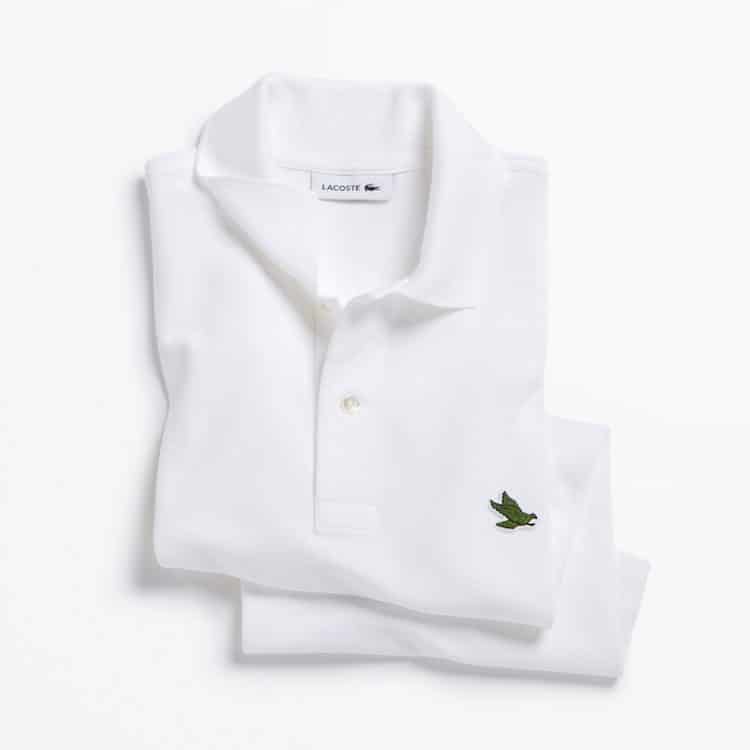 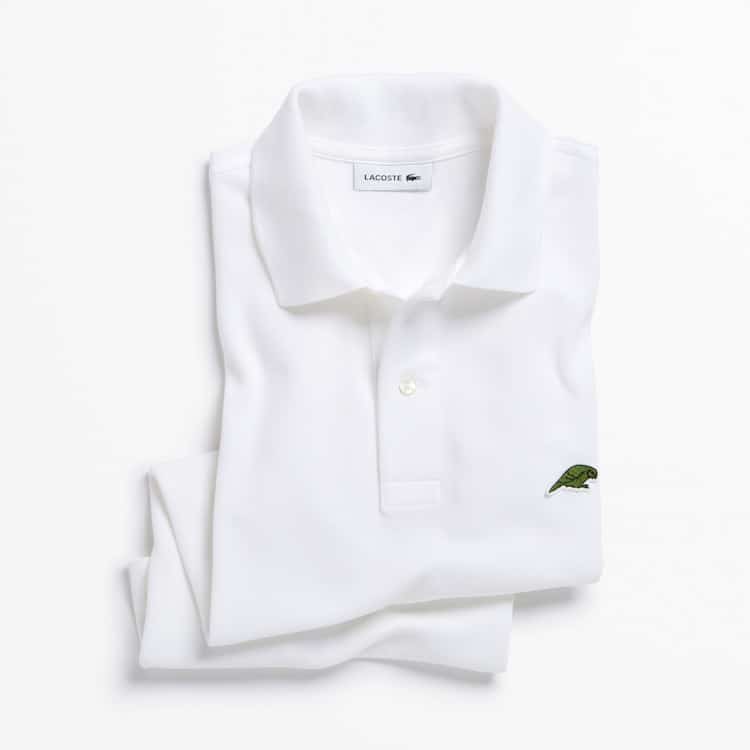 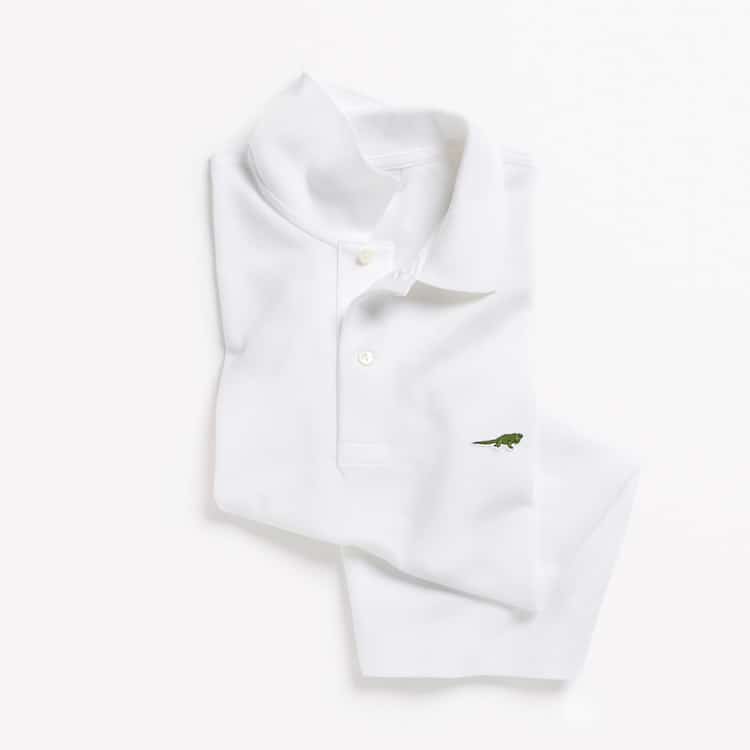 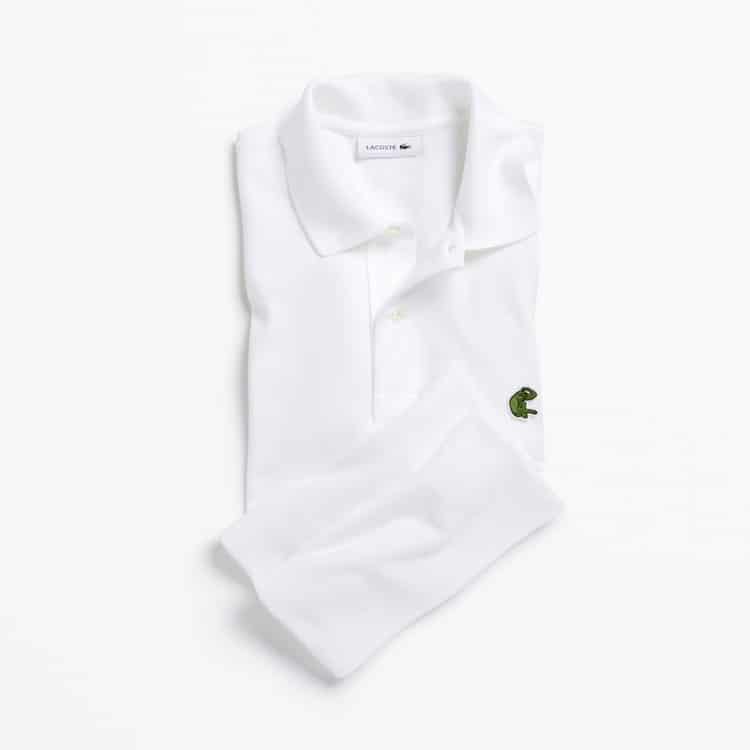 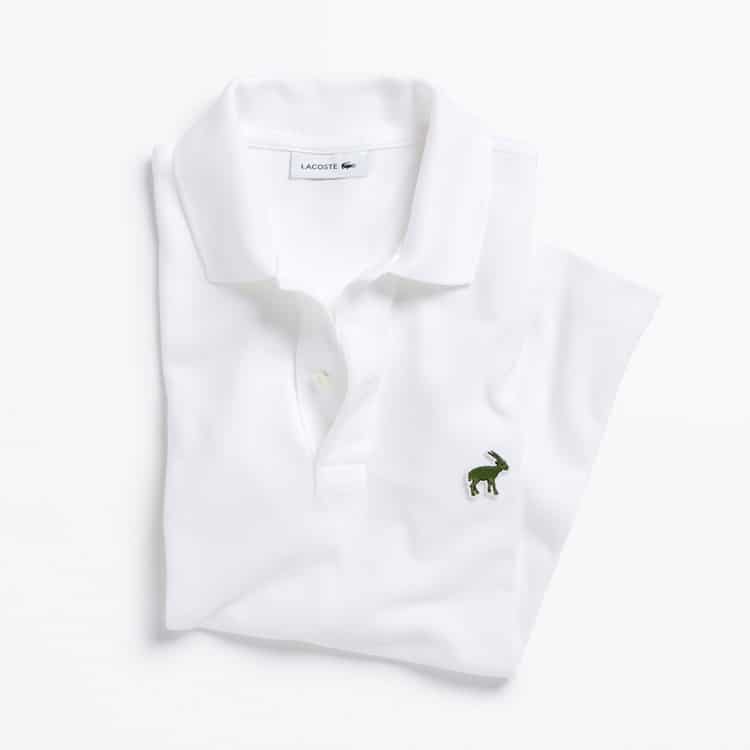 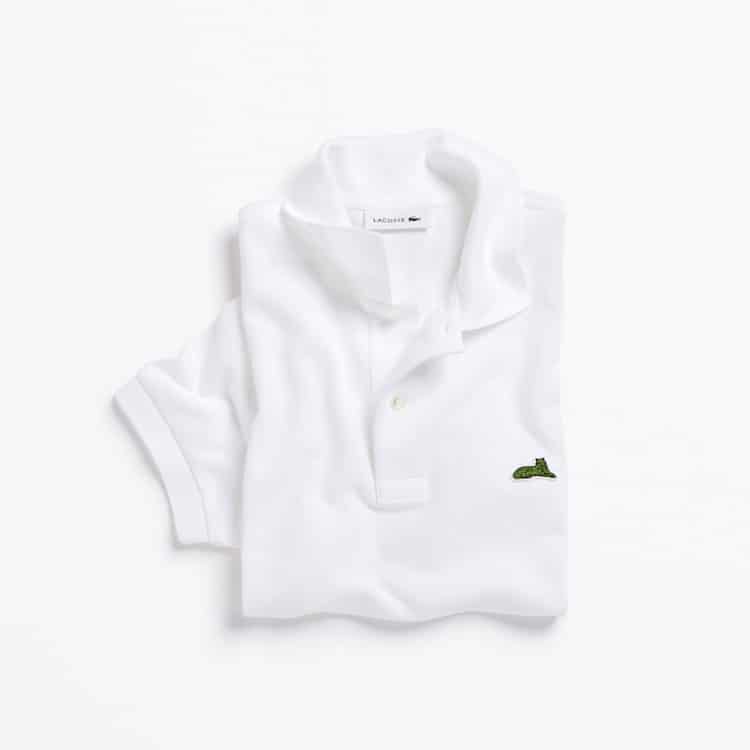 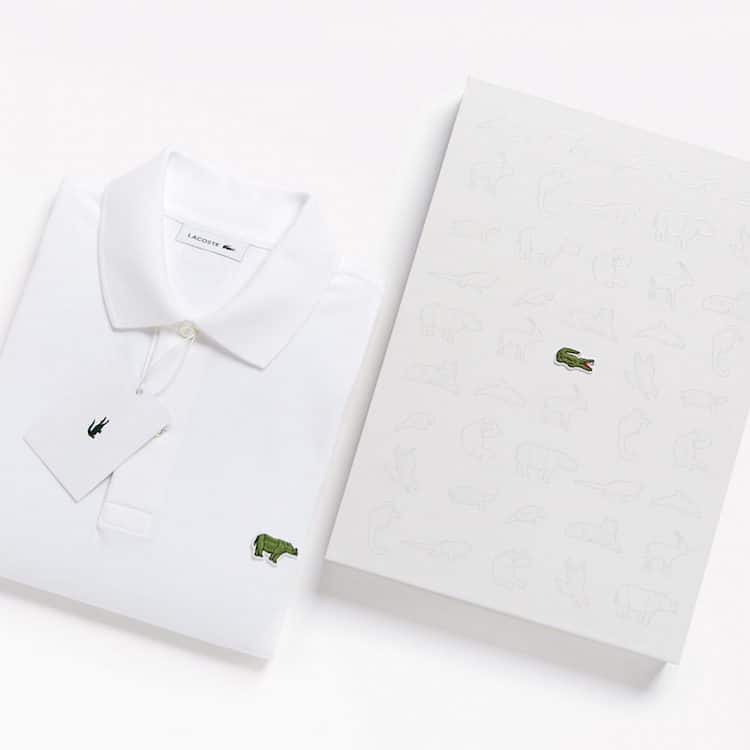